A laser engraved dinosaur designed ring with a diplodocus and triceratops standing either side of a heart. The image shows the 6mm, double comfort profiled version.

Free Delivery within the UK

Introducing the dinosaur ring for any lovers of Dinosauria. While this design is of a diplodocus and triceratops, we will be able to use the silhouette of your dinosaur of choice. So if you want a unique gift for a budding palaeontologist or just for someone who loves Dinos, we can deliver the perfect present.

Why do children love dinosaurs?

There are only theories as to why boys in particular not only love dinosaurs, but can identify and say complex Latin-based names. It’s likely marketing, as from a young age girls get bombarded with unicorns and fairies while boys get reptiles and cars.

The 25 most popular dinosaurs

Dinosaurs are prehistoric reptiles that can be split into two distinct groups, avian dinosaurs (birds) and non-avian dinosaurs which can then be split between land and marine. This means that as birds are evolved from dinosaurs that they highly evolved reptiles.

Dinosaur means terrible lizzard and was coined by Sir Richard Owen in 1841 as huge fossil lizard skeletons were being discovered. 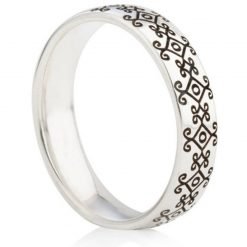 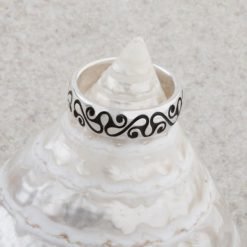 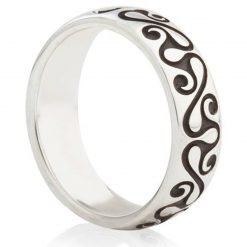 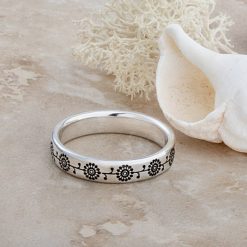 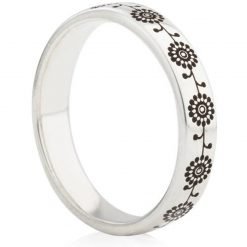 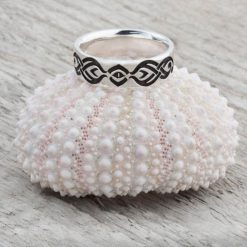 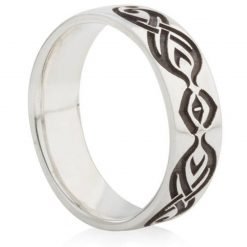 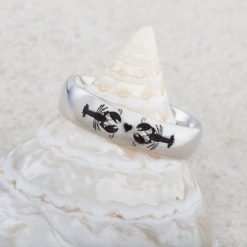 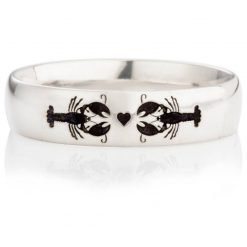 You Are My Lobster Engraved Ring 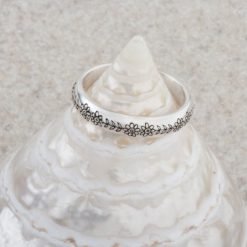 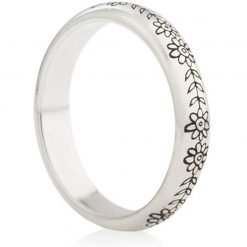 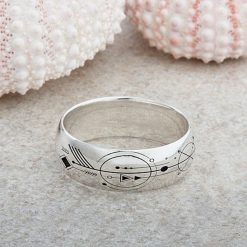 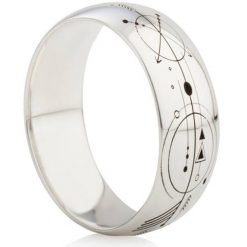 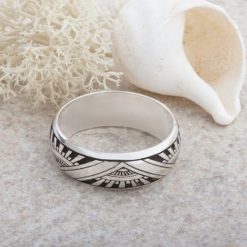 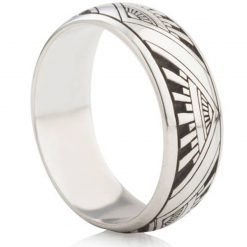